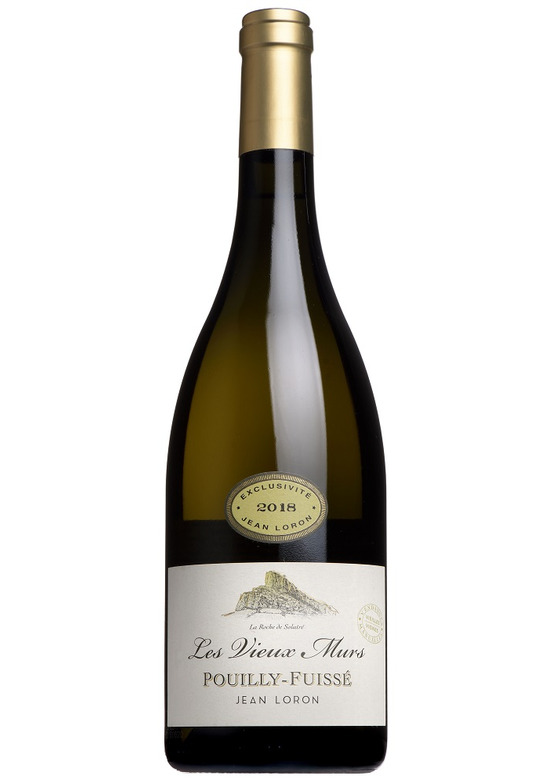 Typical expression of Chablis with purity, grapefruits aromas, liveliness and a fresh round finish.