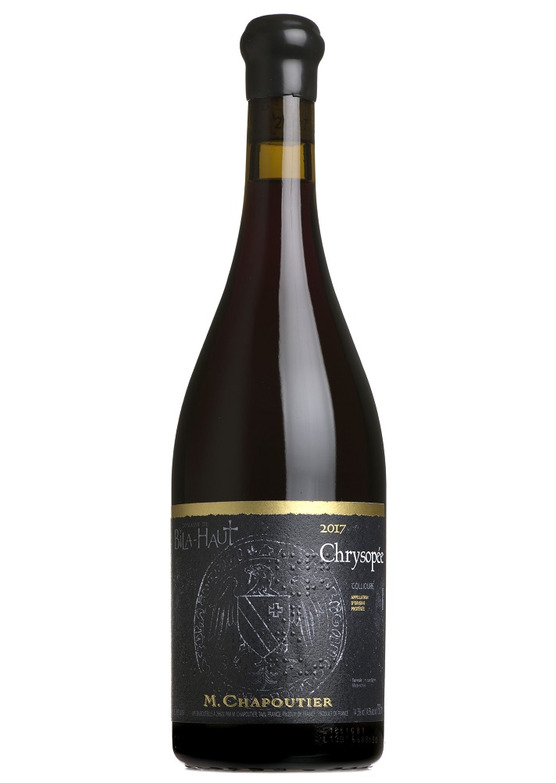 "Nearly 100% grenache, the 2017 Collioure Chrysopée delivers aromas of grilled cherries. It's medium to full-bodied, couched in supple, creamy tannins, yet it remains fresh and mouthwatering. It's not hugely complex at this stage, but it is admirably pure, charming and long on the finish." 92-94 points, Wine Advocate