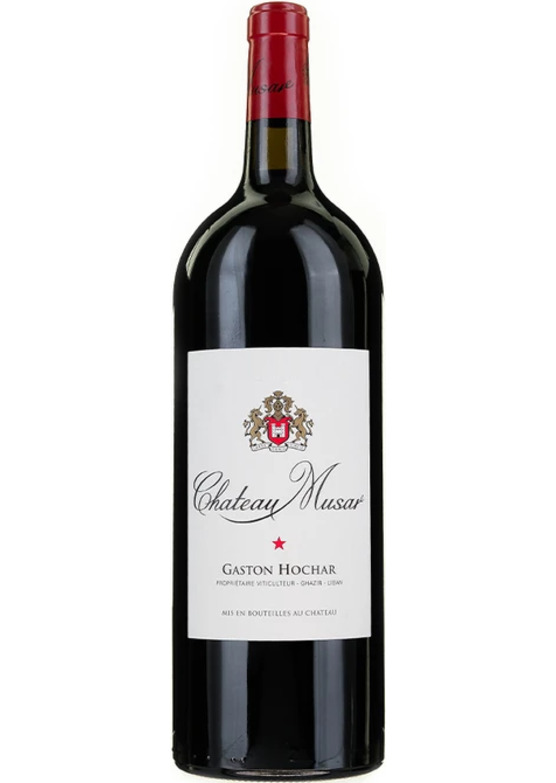 if you don’t like any bottle, for whatever reason, please let us know and we will replace the wine or refund you. Faulty or unenjoyable bottles of any description, reported within a reasonable time after purchase, will be refunded without question or delay. Please contact our sales team on 01206 713560 or by [email protected]erwine.com if you are not entirely happy with your purchase.