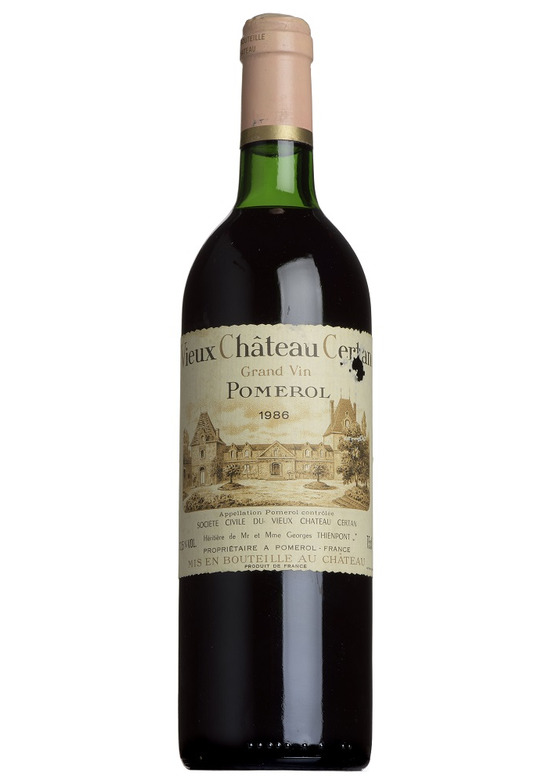 Vieux Château Certain, or VCC as it is often referred to, is one of the oldest properties in Pomerol and its neighbours include Le Pin and Pétrus. VCC has an infamous pink capsule which was originally designed to help one of the estate's former owners, Georges Thienpont, to identify the wines in his clients' cellars. This is a wine that would stand out in your cellar, that is if you are able to resist the temptation to open it upon purchase.

"The Brunate cru has a mix of soils with some heavier limestone clay that adds extra power and structure to the wines that come from this site. The Enzo Boglietti 2016 Barolo Brunate opens to a garnet appearance with beautifully presented aromas of wild berry, forest floor, licorice and spent ember. The wine achieves a beautiful sense of unity with so many detailed aromas balanced over the slender texture and firm tannins. A mere 2,300 bottles were released, and this wine won't be fully accessible until 10 years after the harvest."
92 points, The Wine Advocate