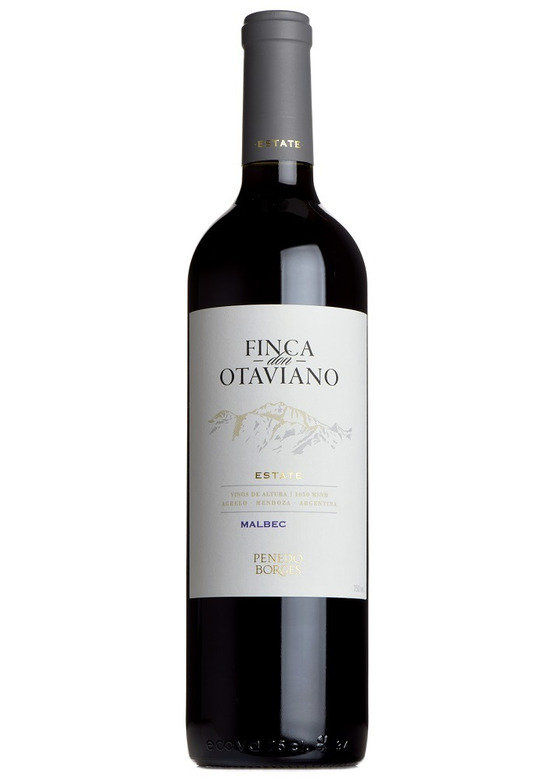 Very attractive deep cherry nose - expressive, but still with nice restraint and balance. Dark and inky, with a fine combination of deep, tarry, spicy notes, luscious blueberry and mulberry flavours, and a crisp fruit-coulis freshness. A highly drinkable Malbec, which goes exactly in the right direction - pure and fruit-driven, with no hard edges.

If you were to start a vineyard anywhere in the world, and were looking for the absolutely perfect spot, chances are you would end up in Lujan de Cuyo.

Beautiful sunshine and dry conditions bring ripeness and concentration, yet cool nights at the 1,000 metres+ altitudes and a complex and sophisticated system of irrigation dating back to the Incas combine to keeping freshness, and a juicy quality to the fruit. Nestled in this perfect corner of the vinous world is our latest find – Bodegas & Vinedos Otaviano.

Over the past 14 years they have established a superb estate, where the focus is firmly on meticulous husbandry of the vineyard to produce fruit of the highest quality, which can then be vinified with painstaking care in a state-of-the art winery. The resulting wines deliver sensational value – pure, beautifully balanced with excellent length of flavour, yet they are incredibly competitive price-wise.