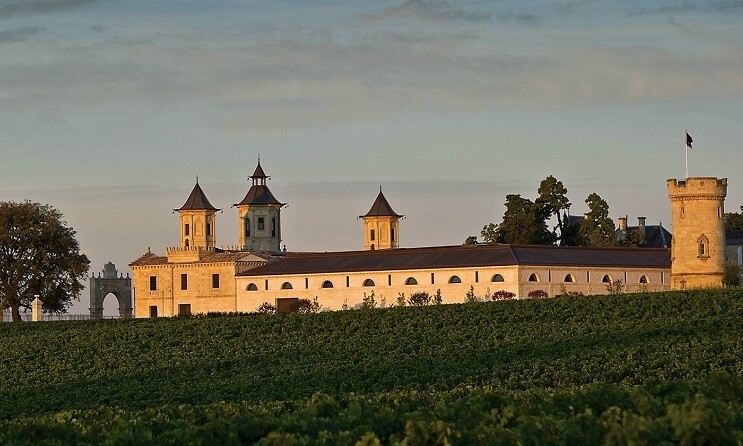 In advance of our official Mr.Wheeler communication we wanted to let you know that exciting news has started to surface from Bordeaux regarding this year’s delayed En Primeur release. In a nutshell the campaign is officially underway, with a number of notable wines already starting to find their way to the market. Though at this point in time we are witnessing Petits Châteaux releases, with speculation that the region’s star wines will start to appear across June and July, the message from the region is clear...

There will be a 2019 Bordeaux En Primeur Campaign this year.

Under the shadow of COVID-19, this was never a sure thing, and even now it is uncertain exactly how the major wines will be released to the market. Having not been able to travel to the annual Union de Grand Cru events in the region back in March, merchants and Château owners have been forced to think on their feet. Sample bottles arriving from the region at wine merchants’ doors, online tasting seminars… Even without a consistent approach to marketing and allowing the strength of our Buying Team to compare and contrast, there is already something very evident from the growers themselves and from those few lucky enough to have tasted… 2019 is shaping up to be a brilliant vintage.

Another heatwave year, it is clear that constant vigilance and very work in the vineyard, as in 2018, has allowed properties to maximise the positive aspects of the sunshine and manage any downsides very expertly indeed.

It should also be noted that following initial concern early in the growing season when extremely high temperatures were witnessed, the vintage quickly resumed its normal cycle with the majority of communes suffering little to no resultant issues. In the vineyard, as with the previous vintage, canopy management has again lent protection to the grapes, whilst in the cellar gentle fermentations have helped to contain the potentially higher alcohol levels, with so much colour and tannin concentration in the berries that winemakers could focus on the free-run juice with very little invasive action needed.

What is so remarkable about 2019 is the freshness and tension in the resultant wines on both banks of the Gironde. It is however particularly impressive to see just how successfully the Right Bank communes of St Emilion and Pomerol have delivered elegance and freshness; at best, potentially exceeding that of the brilliant 2018s.

Though more structural, fresh and less overtly plush than 2018, this year in Bordeaux’s Left Bank we see the result of a more “classical” effervescent style, built in a mould not dissimilar to 2016 or 2010. Delivered against the backdrop of warmth in the region, here the wines are high-toned and powerful; at the top end the star wines will be capable of decades in the cellar which will allow for thrilling development over future generations.

Across the region volumes produced were roughly average, though it is speculated that only a small percentage of this production will be released En Primeur. We hope, as always, that Bordeaux will be kind where pricing is concerned and take into account the current situation globally…. But in a purely vinous sense, 2019 Bordeaux is sure to be a hit.