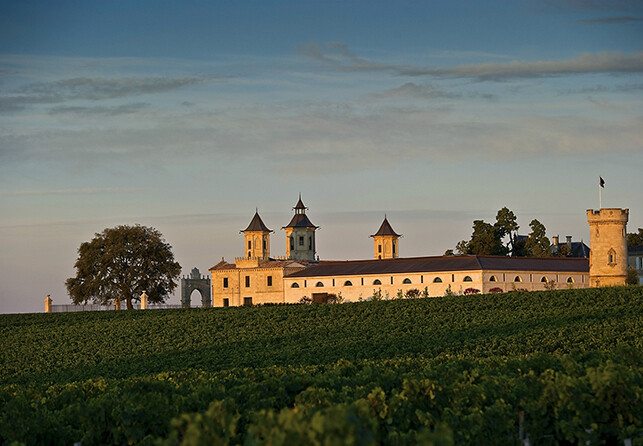 So as the dust settles on a frenetic 2016 Bordeaux campaign, it is plain to see that the undisputed high quality evident in the wines produced has translated into burgeoning consumer demand. The undoubted joy of the 2016 vintage is that high quality wines are to be found across the board and at all price points. Notably strong efforts across both Left and Right banks have equated to some of the greatest wines seen from the region for a generation, with a particularly strong emphasis on the Cabernet Sauvignon led wines of the key Left Bank communes.

The question really should boil down to ‘If I had to secure just one single case…what should it be?’. As a lifelong Bordeaux fan, I have always tried to steal away something from the greatest vintages and I am as keen to do so this year as I was back in 2010 when standards in the region last touched on a similar level of quality. If we had to select the epicentre of success within Bordeaux, St Julien would register very highly indeed. A commune inexplicably lacking any official First Growth representation, it is in the vineyards of Leoville-Las-Cases and Leoville-Barton where the strengths of 2016 can best be seen. Las-Cases in fact, is generally regarded as the star wine of 2016 and we are happy to say that a handful of cases are still available from Mr.Wheeler. There is also much life in St Julien beyond the Leovilles, with excellent wines being produced at perennial favourites Château Talbot, Château Gruaud-Larose and the wonderfully unique Château Gloria.

Deserving of note in their own right, the Châteaux of Pauillac, Margaux and Pessac-Leognan also enjoyed impressive success in 2016. Again, where Cabernet Sauvignon played a notable role in the blend truly great wines can be found. Illustrious names such as Duhart-Milon and Mr.Wheeler favourite Château Batailley  from Pauillac, “super second” Château Palmer. Château Rauzan-Segla  and the stunning Château Brane-Cantenac in Margaux, with the prodigious double act of Château Haut-Brion and Château La Mission Haut-Brion simply taking your breath away. The latter pairing offering an awe-inspiring level of depth and potential that can rarely be matched anywhere in the world…

Being a huge fan of Château Gloria in St Julien not just for the high-quality wine produced there, but also for the way the estate has grown in stature over the years whilst growing its reputation outside of the Bordeaux hierarchy; I feel my money will be well spent here in 2016. For anybody who is keen to secure any of these key wines themselves in 2016, we are likely to sell them through in rapid fashion. As such, we urge an early indication of interest to avoid disappointment!