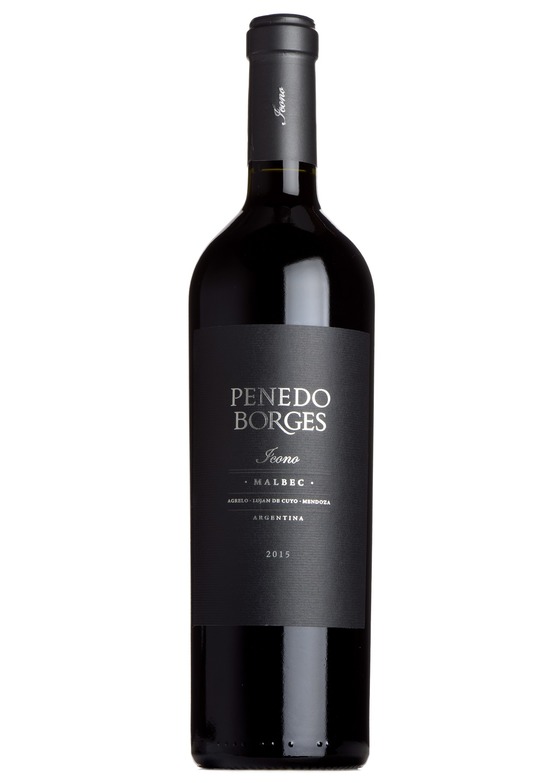 Product Code: 53172061
Out Of Stock
SUBSCRIBE
DESCRIPTION
IN A NUTSHELL
PRODUCT REVIEWS (1)

Although billed simply as Malbec, there is also a judicious addition of 10% cabernet sauvignon, which adds a little extra structure to this Malbec of enormous depth intensity and concentration. Very showy, with black cherry liqueur, and flavours of dark chocolate, roasted coffee and exotic spice. A showstopper.

Its a copper-bottomed beauty, with each grape playing its part. There are violets and ripe red berry fruit from Cinsault; >