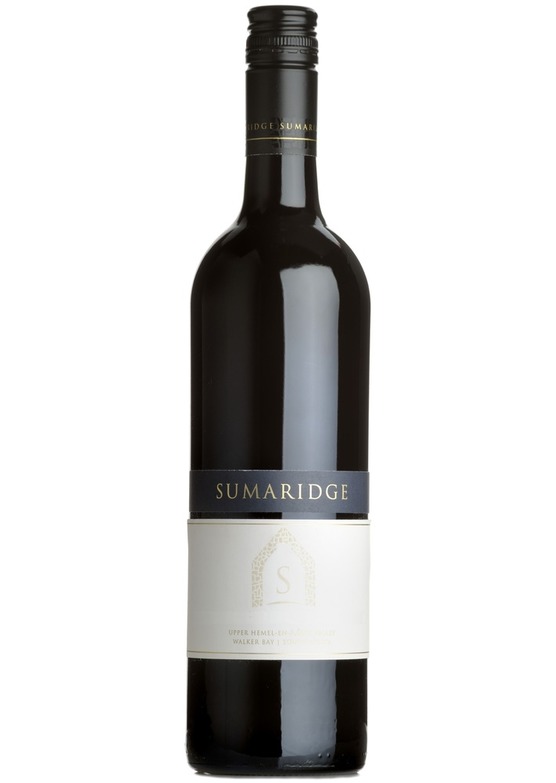 Save £24 per case thanks to The Spectator Magazine

"I expected the 2016 Sumaridge Estate Merlot from South Africa to be well knackered but found it full of juicy ripe fruit and, well, joy. I loved it."
Jonathan Ray, The Spectator Magazine

This wine is typically accessible now and with a well balanced structure and ripe fruitiness it has good maturing potential up to 10 years.

The cool maritime breezes are key to the elegance of the estate’s wines. The perfect marriage of exceptional location, climate and soil, coupled with expert wine crafting, gives birth to signature wines that are distinctively elegant, ample in body and complex in flavour.