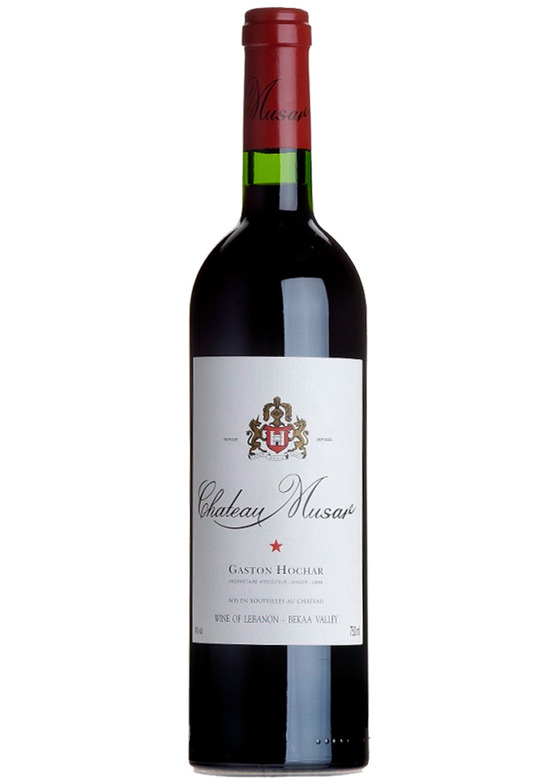 Featured in The Spectator Magazine

Product Code: 57150011
Out Of Stock
SUBSCRIBE
DESCRIPTION
IN A NUTSHELL
PRODUCT REVIEWS

This wine has proved to be extremely popular and we have now sold out of our allocation of 2015 Chateau Musar. We will have a limited parcel of 2015 magnums, and some other previous vintages available shortly. If you'd like to receive an email about these, please register your interest above.