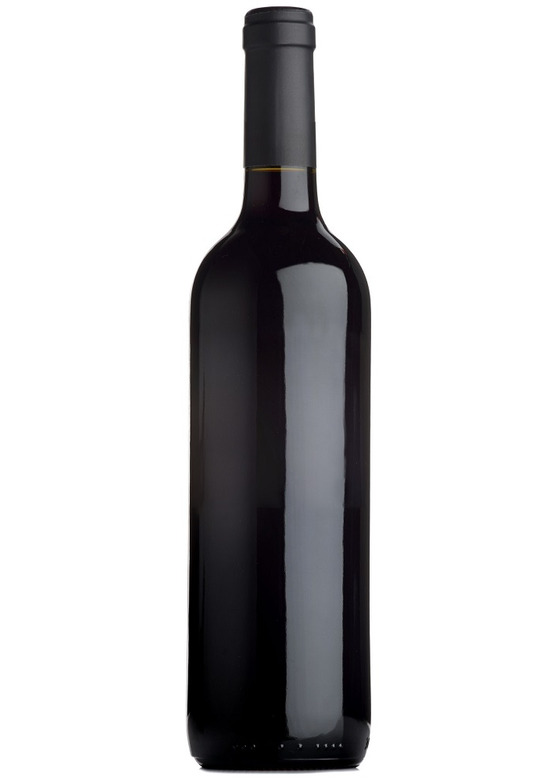 Not all little brothers are easy to get on with but this Guidalberto is great to have around - always. This is the second >