The rise of English wine 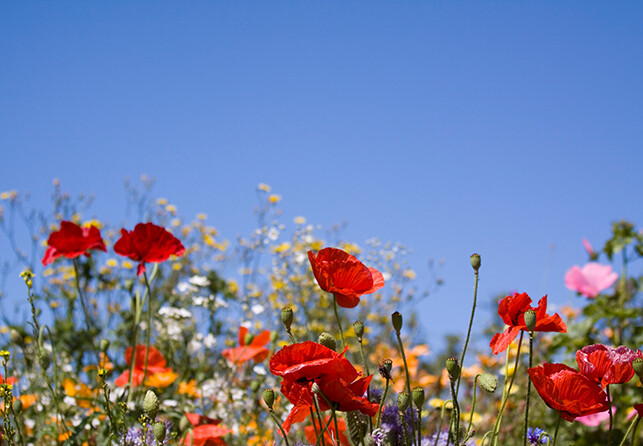 There is something quintessentially British about the world of wine in England (we should also include Wales in our discourse). The maverick, against all the odds determination from the outset (although, admittedly, Nyetimber was the dream child of a couple of Anglophiles from Chicago). The wonderfully evocative names of the vineyards – Bluebell, Breaky Bottom, Hush Heath. The delightfully and slightly eccentric vineyard practices – the flock of sheep at Nyetimber grazing amongst the vines to keep the grass low to reduce the risk of frost, and Jade the llama helping with the pruning at Glyndwr Vineyard in Wales (named after Owain Glyndwr whose revolt against Henry IV features in Shakespeare).

Yet, for all of this, winemaking in the UK has become a serious, sustainable and ever-growing business. There are now over 500 vineyards; 4.15m bottle s were produced in 2016, predicted to reach 10m by 2020; approximately 2330 hectares are under vine (in football parlance that’s over 3000 football pitches) and set to increase by 50% by 2020. The quality and the potential have already been recognised by the French. The Champagne houses Tattinger and Pommery have both invested in land in the south of England to produce sparkling wines. Even the Queen has been getting involved with the Windsor Vineyard, and regularly serving English Sparkling Wines at state banquets.

So, it is inevitable, and really quite fitting, that the UK Independent Wine Merchant (that motley crew of often small, dedicated, passionate to the level of borderline fanatic, family businesses run for generations and still thriving against the odds), should be at the forefront of pushing these wines, bringing them to the attention of consumers, showing them the depth, range and absolute quality of the wine being produced on their doorstep.