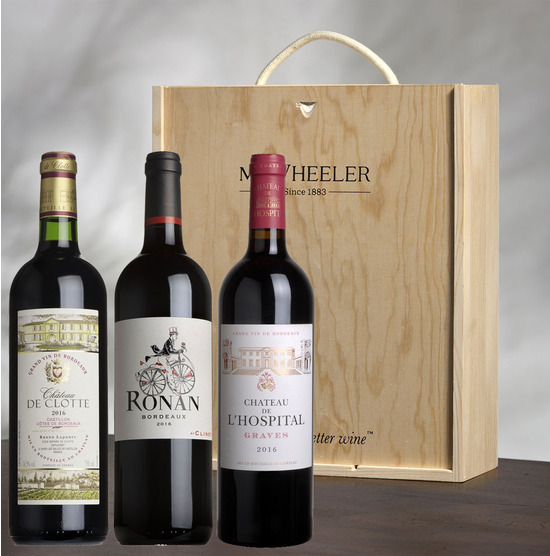 The Wines:
2016 Château de Clotte, Cotes de Castillon
Château de Clotte has an illustrious history dating from the 13th century and originally owned by the Dukes of Castillon. Their 2016 vintage has lovely rich berry fruit flavours and a hint of spice, tobacco and vanilla from its oak aging. It is still youthful but when opened an hour beforehand, it blossoms in the glass.

2016 Ronan by Clinet, Bordeaux
Ronan by Clinet proved to be a must for those who have a penchant for luscious, ripe, 100%-merlot reds sourced from specially selected, Côtes-de-Bordeaux vineyards and made in a style akin to that great Pomerol châteaus much sought-after grand vin. Opulent, sumptuously styled, intensely delicious, here is a rich, powerful, fruit-driven nose and wonderful concentration of black cherry and plummy flavours to gratify the Pomerol fan. 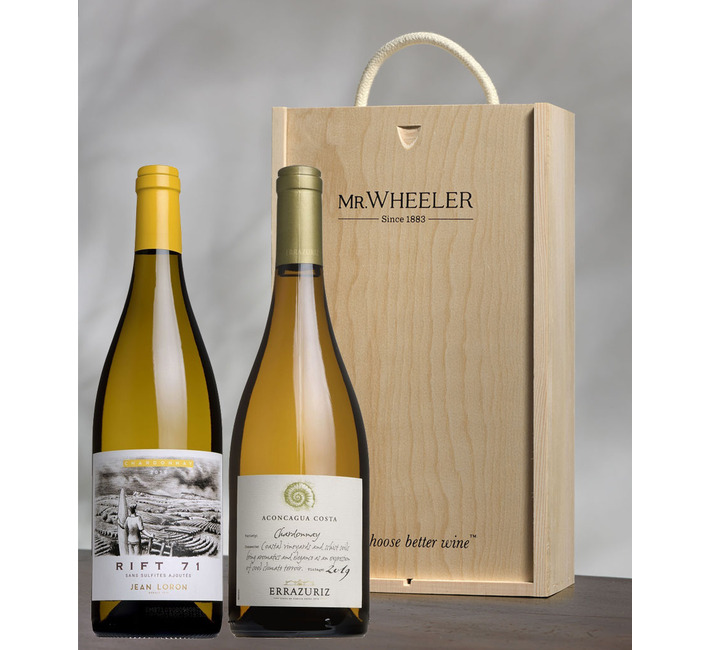 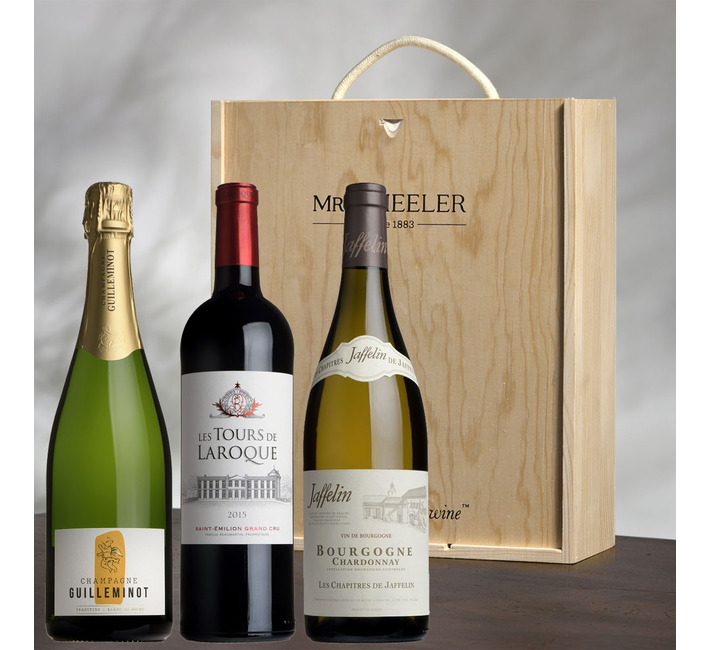 A two bottle selection of Merlot, presented in a Mr.Wheeler wooden gift box. 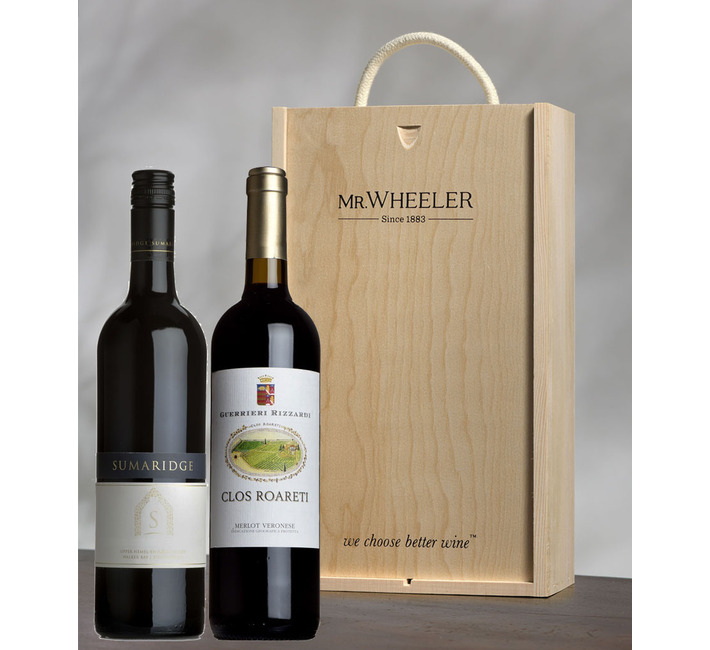 Give the purest expression of Champagne terroir with this trio from grower-producer Champagne Guilleminot. From vine to > 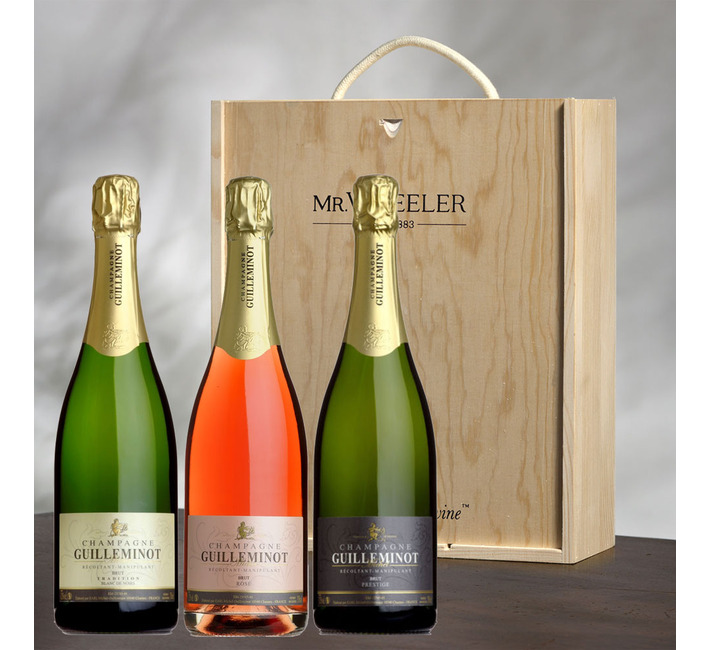 A beautiful pair of Pinot Noirs. 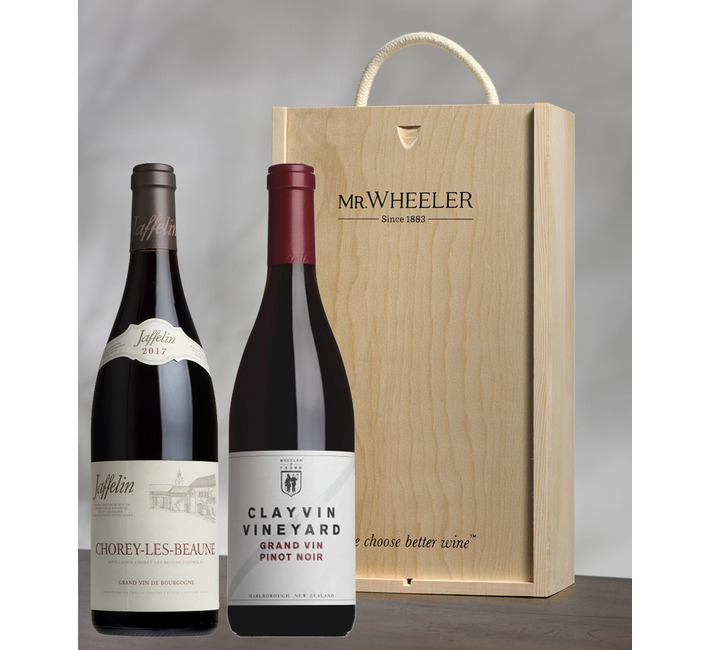 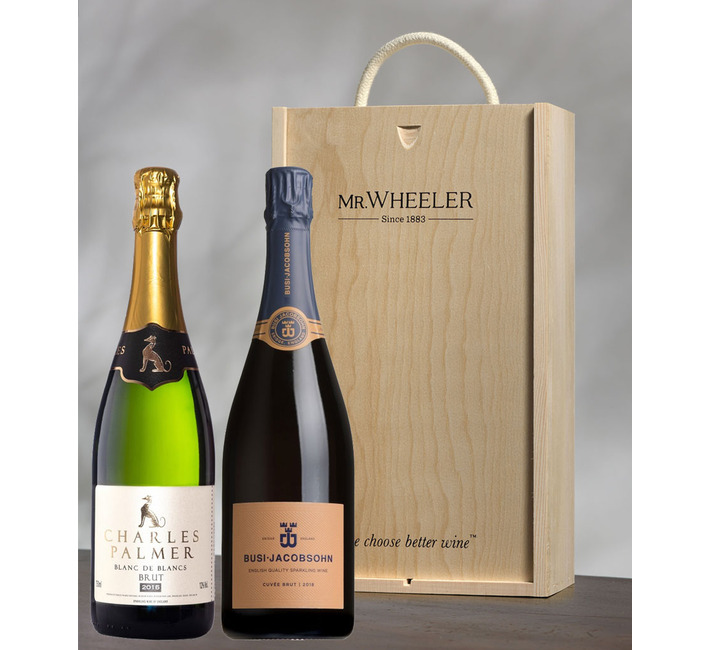