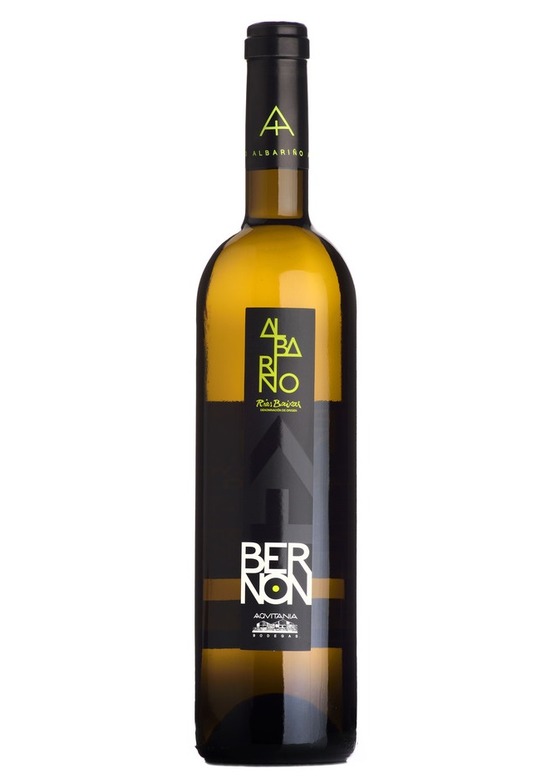 A perfumed nose of citrus, orange blossom and stone fruit, with a lively palate and long finish. This cool climate, coastal region produces some of the best Spanish whites.

Albarino is the Spanish name for the Alvarinho grape which is often found in the northern Portugese region of Vinho Verde. Within Spain it is most commonly grown in the Rias Baixas region and produces flavoursome white wines with high acidity and alcohol. An increasingly popular variety which can occasionly be matured in oak and also has the potential to age over a short period.

The variety gets its intense character from its thick skins, indeed it is this characteristic that makes it so ideal for the climate in northern Portugal and north western Spain. The climate here is surprisingly damp and other varieties suffer from mildew and rot, both of which Albarino is extremely resistant too. As the climate heats up in the summer months it is these thick skins that also help to lock in the characteristic acidity of the grape, giving the resulting wines that all important freshness.

The Spanish enjoy drinking these lively, aromatic whites with the delicious shellfish found on their Atlantic coastline, as well as the wide array of seafood found in the Meditarranean. It is of no surprise, therefore, that it is increasing in popularity in the UK given the wealth of seafood found in the North Sea and North Atlantic.

Featured in The Times 100 Best Wines for Summer

A lovely introduction to how good English wine can be - crisp, aromatic, > 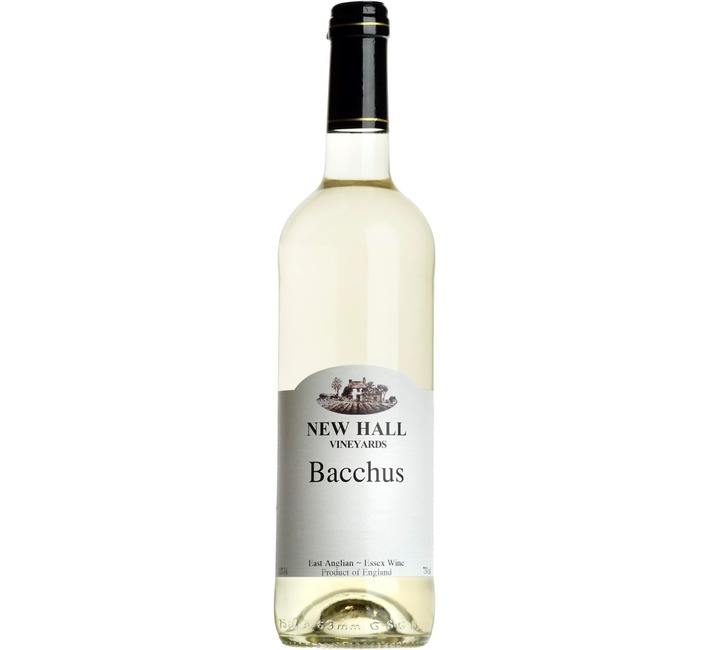 Corbieres is one of the largest appellations in the Languedoc, and only a very tiny amount of white is made just 2%. Les >