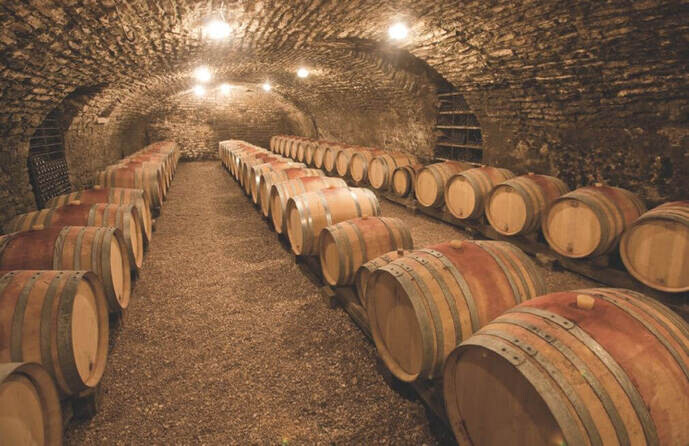 This time last year, Burgundy was a source of great excitement, and it was difficult to imagine anything from the region matching the exuberance and irresistible charm of the 2015 vintage. But 2016 has now arrived, and brought us a fascinating and delicious counterpoint - at its best, the equal of 2016 – and in some cases maybe even better. 2016 has an altogether different, but no less irresistible appeal, shining with elegance, purity, classical refinement and a great sense of place.

As is so often the case in this most magical and challenging of regions, the wine gods giveth with one hand and taketh with the other. Whilst the quality amongst our carefully chosen selection from some of our favourite domaines is undeniably great, the quantities available are almost unprecedentedly tiny.

2016 will be remembered in Burgundy for the disastrous April frosts – the worst in the Côte d’Or since 1981 – which savaged many of the region’s vineyards, with a dramatic impact on yields. Growers awoke on the 27th April to a decidedly wintry scene, and aside from the frost itself, moisture in the vineyards froze to ice, and magnified the brilliant morning sunshine burning the new buds! Whilst some villages were mercifully untouched, some suffered losses of up to 90%. Savigny-Les-Beaune, Chassagne-Montrachet, Chambolle-Musigny and Volnay were particularly affected. Whilst Puligny seems to have emerged largely unscathed, Le Montrachet itself lost 50% of its grapes. A wet spring brought further problems with mildew, which for some was more problematic than the frost. The weather didn’t completely wipe out the 2016 vintage – bit it had a good try.

Whilst this all sounds terrible, the wines themselves are excellent. The weather improved significantly in July, and those grapes which were harvested were ripe, healthy and of superb quality.

The whites are crisp and elegant, with some of the opulence of the 2015s, but also the verve of the 2014s, and will give lots of pleasure at a relatively early stage. The reds also seem to encapsulate the best elements of 2015 and 2014, with a finesse and vibrance which suggest drinking before the 2015s, but also an age-worthy intensity and structure at the top end.

After extensive tasting, we have honed our selection to what we feel represents the best of the vintage – worthy of a place in any wine rack or cellar. As ever, the Côte d’Or gives brings us some of the greatest expressions of chardonnay and pinot noir you will find anyware, but ignore the ‘outlying’ regions of Burgundy at your peril – Macon and the Chalonnais have also made delicious wines, and Jean-François Bordet’s 2016 Chablis’ are simply breathtaking.

Time is of the essence though, quantities are so significantly smaller that these wines will sell out very quickly. We strongly recommend snapping up a case of two of these scarce sixteens as soon as possible – and then stocking up with the more plentiful 2015s.