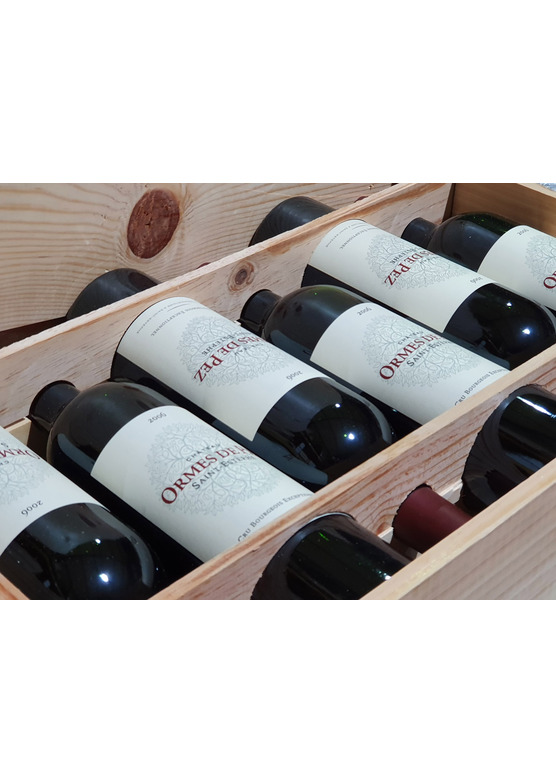 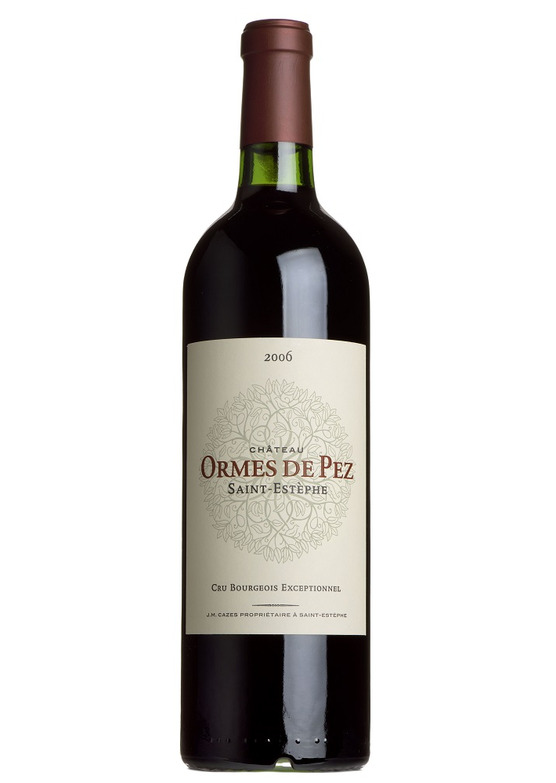 Please note, this wine comes in beautifully looking wooden boxes when purchased in cases of 12 bottles.

To make an unmissable claret offer more so, give it fifteen years of patient cellaring until perfectly mature. Until its fully poised to unfurl those complex layers of drinking pleasure, now. Source the revered 2006 vintage from a world-class commune like Saint-Estèphe. Better still, source it from the legacy of Château Lynch-Bages.

Our buying team has done just that: today Mr.Wheeler offers famille Cazes 2006 Château Les Ormes de Pez that provides a superb opportunity to savour classy Saint-Estèphe as it was meant to be - particularly when rendered by one of Pauillacs most esteemed winemaking families.

The Cazes own one of the worlds most sought-after cru classé estates, Château Lynch-Bages, from which their dizzying levels of experience and expertise is applied at Les Ormes. An expertise and understanding of terroir that shows this 2006 as a prime example of the elegant, earthy, robustly structured wines grown from this communes cooler, gravellier terroir; ones which flourish so beautifully when given the good time they require.

The 2006 Left Bank vintage is now considered a classic vintage and one which, though cooler and thus with less opulence than in 2005, has still yielded many finely structured, cabernet-based reds that are as elegant as theyve proven ageworthy.

With the drinking window on Ormes de Pez 2006 now fully opened, that ageworthiness is to enjoy in abundance. So, in all sense, what are you waiting for?

Critic's review:
The 2006 Château Les Ormes de Pez has a slightly dusty, earthy bouquet that is typical Saint Estèphe. The palate is medium-bodied with bold tannin, mulberry and red plum notes, with hints of sage and cooked meat towards the finish; though a subsequent bottle demonstrated less of that distracting dustiness on the nose and also better weight on the palate. Neal Martin, The Wine Advocate (April 2016)