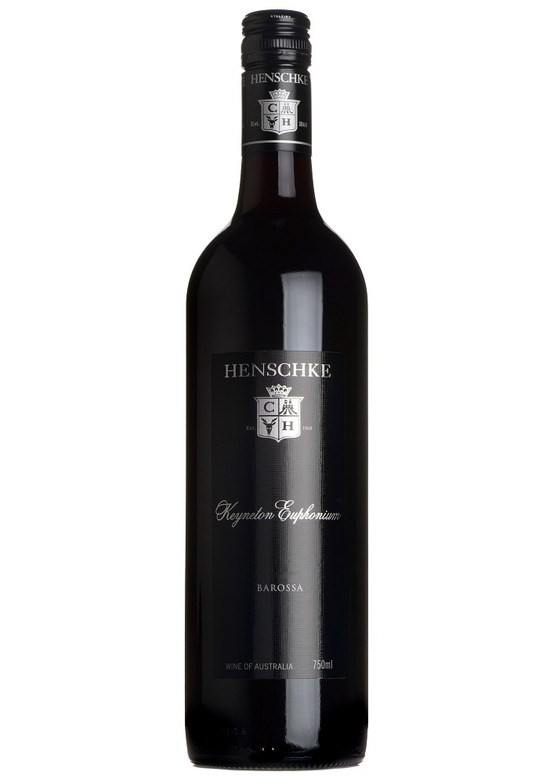 First created in 1972, Henschke's Keyneton cuvée remains for us the supreme-value option for accessing Barossa Valley shiraz/cabernet sauvignon as expressed in the hands of Australia's all-time finest producer. When we consider the hundred-and-fifty years of winemaking history, innovation and critical acclaim that is the Henschke estate legacy.

It remains for us, too, a source of much pride that it was both Johnny Wheeler and his father Richard who, when living in Australia some time ago, were lucky enough to visit the estate, taste extensively there, then be offered the opportunity to be its first sole importer to the UK. For the next twenty years, they would play an exclusive role in exposing British drinkers and collectors to a level of Australian finesse rarely seen and long overdue.

Keyneton Euphonium is a blend of 66% shiraz, 19% cabernet sauvignon (with an additional 10% merlot and 5% cabernet franc) sourced from vineyards across both Barossa and Eden Valleys (the former region encompassing the latter) with vines ageing up to fifty years. Maturation is 18 months in large oak barrel, 20% of which new.

Deep ruby, violet hue with a sun-baked, mellow nose; warm, leathery, gently textured, great freshness on the end. The result is a wine of extraordinary elegance, nuance and style; a subtler style which means the collector in you wont have to lay down Euphonium for the typical 20-plus years a traditionally heavier, 'blockbuster' Aussie red will oblige. Drinker, indulge.