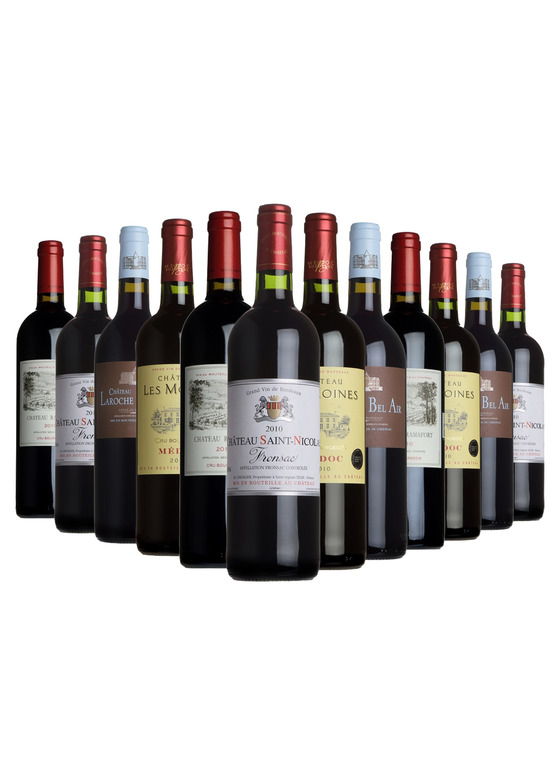 2010 Bordeaux - one of the greatest ever Bordeaux vintages.

"...it is an inescapable truth that 2010 has produced another year of compelling Bordeaux that wil go down as a prodigious vintage..." - Robert Parker: The Wine Advocate

This mixed case contains three bottles each of the following wines;

2010 Château Les Moines, Cru Bourgeois Médoc
Sharing terroir with Saint-Émilion, Fronsac remains one of the Bordeauxs most under-valued appellations with several of the regions most celebrated winemakers owning personal vineyards there. A fine example of mature, merlot-driven Fronsac that is outstanding value for money.

2010 Château Saint-Nicolas, Fronsac
This château only releases a vintage when it is considered close to peak drinking, as it is now the case with its 2010. With over 8 years of bottle age, this top Cru Bourgeois is a shining example of how good affordable claret can be. Brilliantly made and utterly delicious, its unquestionably one of our very best under £20 bottles.

2010 Château Laroche Bel-Air, Côtes de Bordeaux
Seeing how soon the 2009 vintage disappeared, we were sure to get straight on to the 2010 which, upon first tasting, proved even more impressive. We loved the extra bit of structure and texture that enhances its ripe cassis fruit, cedar and spice complexity, and knew instantly that it was time to ship. Laroche Bel Air is in optimum drinking condition now and an absolute steal for Right Bank drinkers looking for something particularly special.

2010 Château Ramafort, Cru Bourgeois, Médoc
This stunning claret from a magnificent vintage, is right on song. Very elegant, with layers of dark fruits and silky tannins. We recommend decanting for 2 hours before drinking. 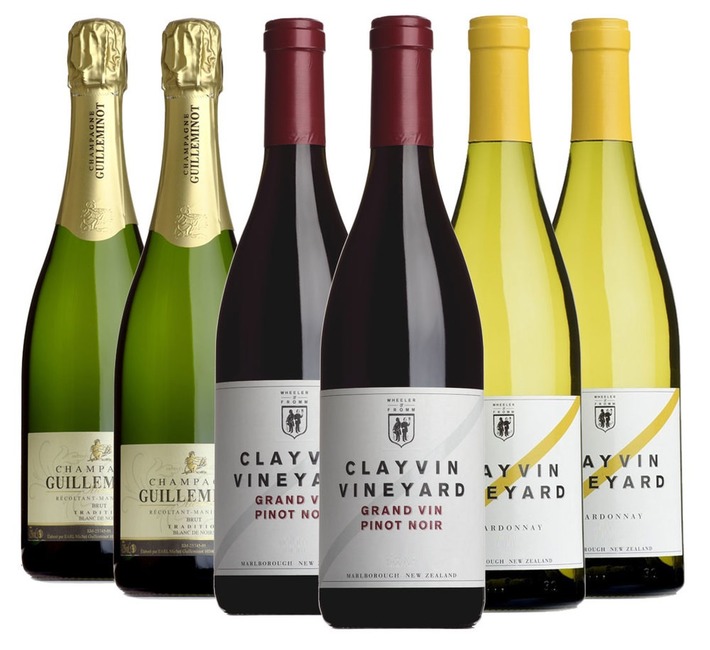 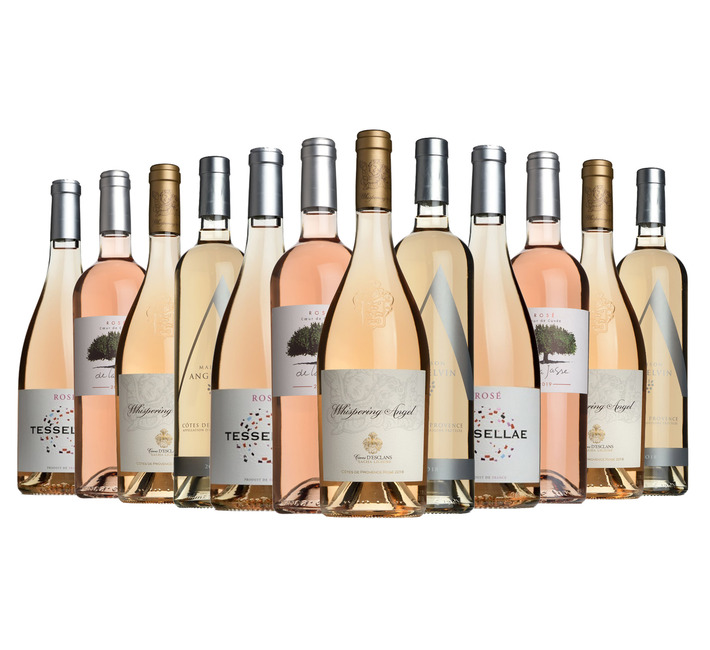 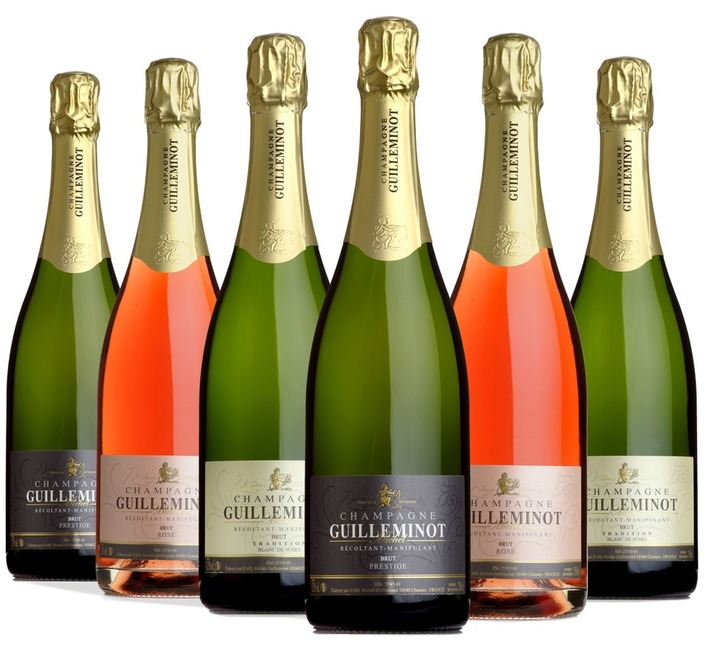