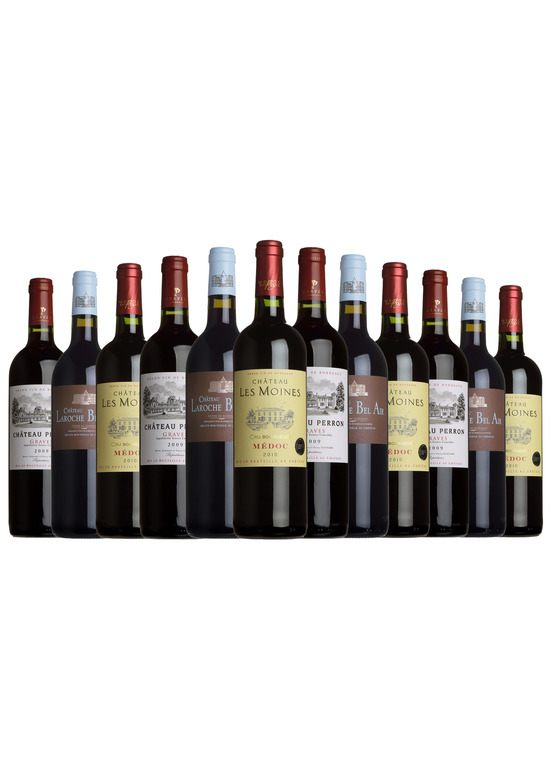 With the arrival of autumn, what you'll especially need is fully in-form, less expensive claret. Probably a good deal of it, too. And what we mean by in-form and less expensive is the monumental 2009 and 2010 vintages two of Bordeaux's most historic, now drinking supremely. Best you also have both Left and Right Banks covered: cab-led cuvées for the t-bones, merlot-heavy for the burgers.

Médoc, Graves and Côtes-de-Bordeaux (Saint-Émilion environs), best-ever vintages, and averaging just over £18 a bottle, all in one case. Buy one (or three) and now you can unveil that outdoor grilling apparatus and pull out the folding furniture.

In this mixed case you will receive four bottles each of the following wines:

2009 Château Perron, Graves
Here's how you indulge in exquisite Left Bank terroir as expressed in one of Bordeauxs most historic vintages. Set in this gravelly appellation renowned for its precision of fruit and minerality, the Perron estate has elegantly rendered the opulence of one of the best vintages of the century (alongside 2005 and 2010) into graceful maturity - a classic, cab-let cuvée now drinking beautifully.

"...the 2009 Château Perron, a wonderfully stylish petit château from the Graves. As you know, 2009 was a stellar vintage in Bordeaux and this is in such irresistible form (and provided such solace the other night) that I just had to add it to the offer. A classic blend of Cabernet Sauvignon, Cabernet Franc and Merlot, its richly flavoured, with lush, juicy fruit and hints of spice, chocolate, vanilla and cedarwood. I love it!."
Jonathan Ray, The Spectator Magazine

2010 Château Les Moines, Cru Bourgeois, Médoc
A classic, cabernet sauvignon led Médoc, Château Les Moines is a perfect example of the authenticity, quality and value that the Cru Bourgeois appellation so often showcases. Quality which, when expressed through one of the greatest vintages in modern times, accounts for just how sought after such superb cuvées have become.

2010 Château Laroche Bel Air, Cotes-de-Bordeaux
A beautifully aged, merlot-driven cuvée from the St. Emilion environs and one of Bordeauxs best vintages, no less. We love the extra bit of structure and texture that enhances its ripe cassis fruit, cedar and spice complexity, here. Laroche Bel Air is in optimum drinking condition now and an absolute steal for Right Bank drinkers looking for something particularly special.

Here you have something of everything - single-grower Champagne, Grand Cru claret from the top 2015 vintage as well as juicy > 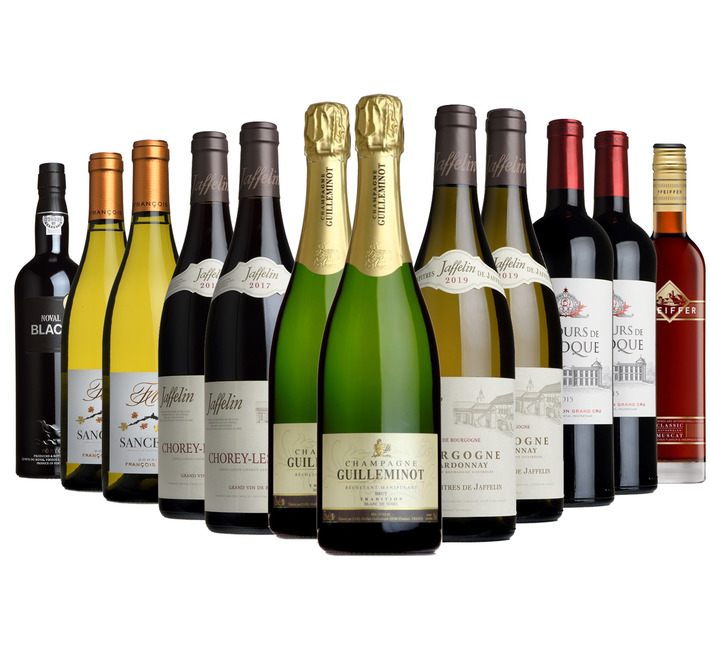 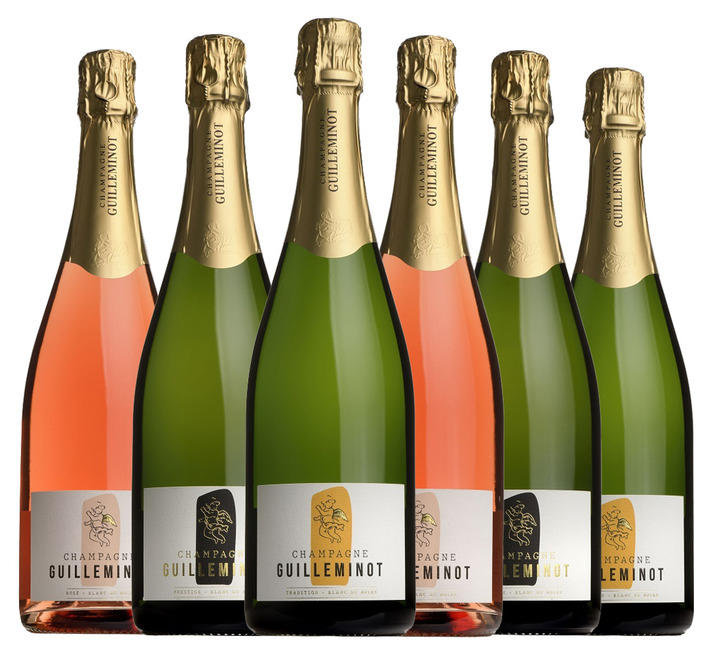 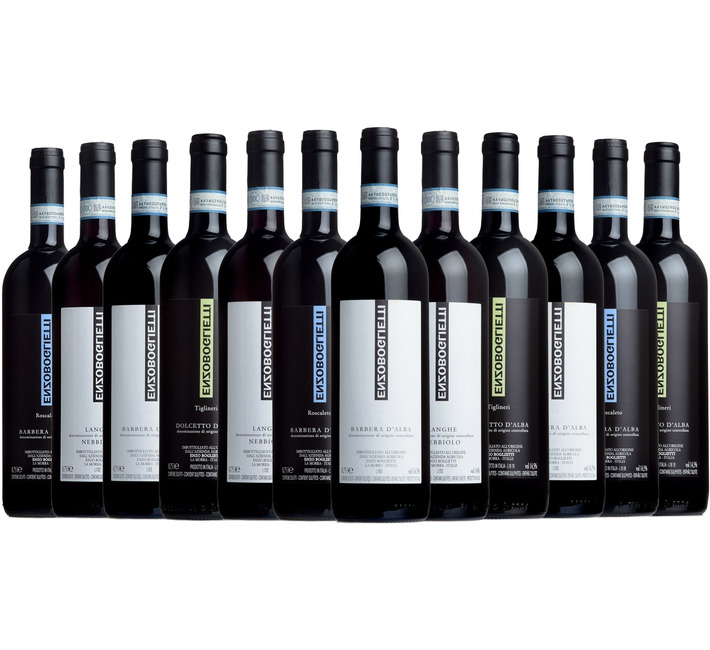 This Châteauneuf-du-Pape mixed case comes all the silky opulence and enticing aromas and flavours of wild herb, blackberry, > 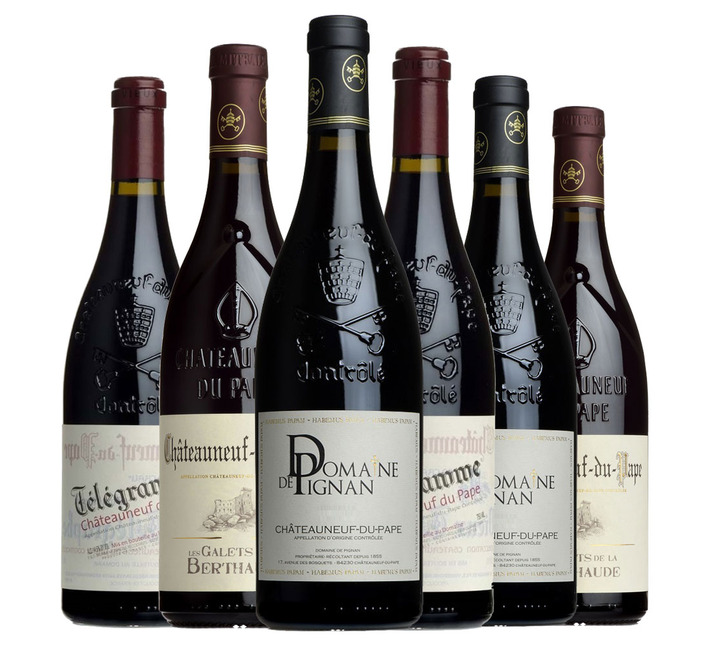 Ensure you've got the right reds on hand for easy, al fresco drinking and dining by way of this delicious reds mixed selection. > 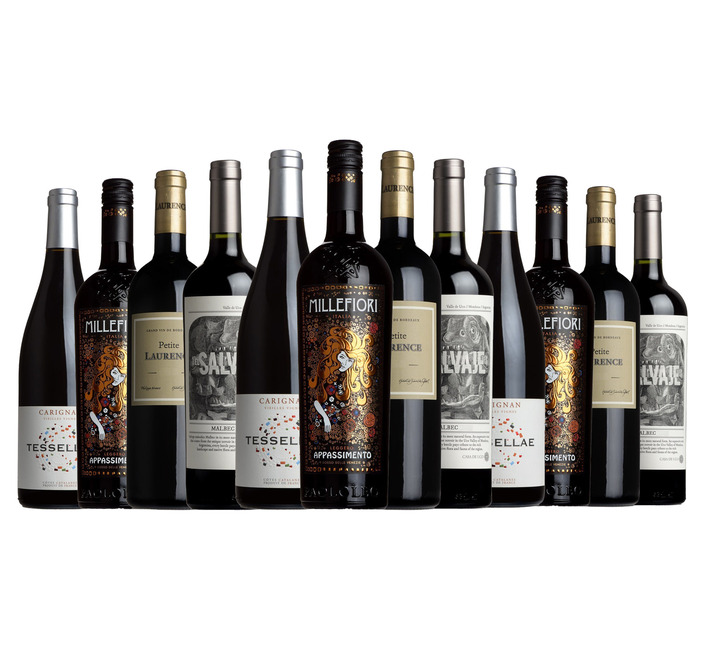 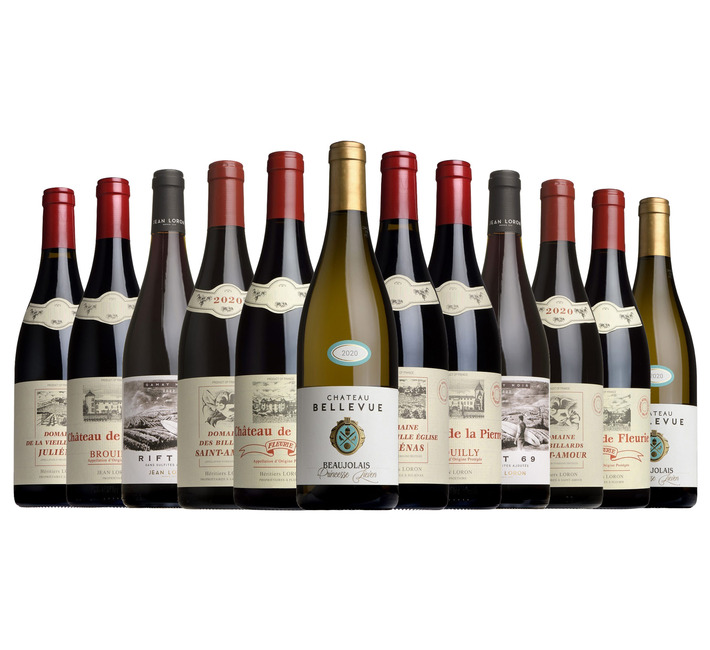